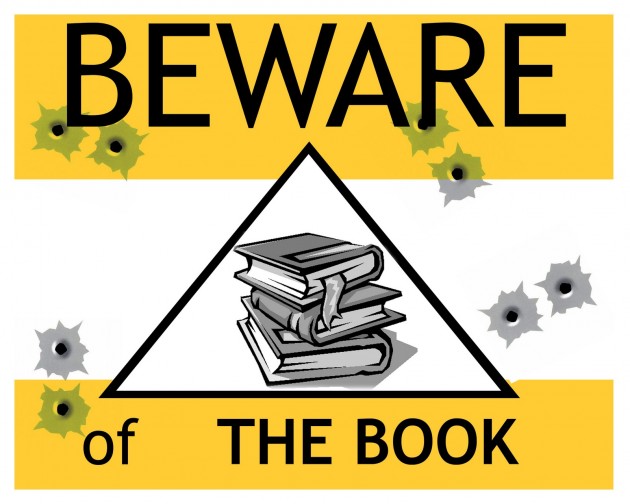 By Stephen Baldwin | June 28, 2016 AT 12:25 pm
Every year, Toronto Public Library releases a report on the books and movies users lodged official complaints against during the previous year. Some of the complaints are legit. In 2012, for instance, a user’s objection led the library to get rid of a poorly made educational video about date rape prevention. Other complaints are harder to take seriously: in 2013, someone (maybe jokingly) asked the library to ban the Dr. Seuss book Hop on Pop, because it “encourages children to use violence against their fathers.”

This time around, as usual, the complaints are a mix of reasonable concerns and baseless attempts to censor widely praised works of art. Here are the six books and movies people complained about in 2015: