Cover Reveal: The Dirty Ones by J.A. Huss - Giveaway! 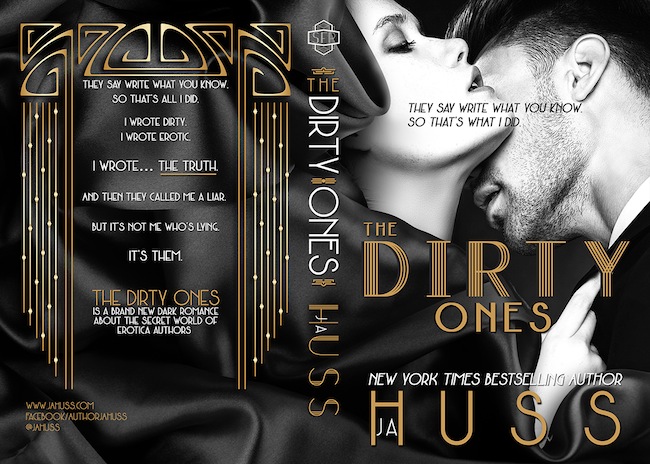 —
SIGN-UP for an advanced release copy of The Dirty Ones here!
— 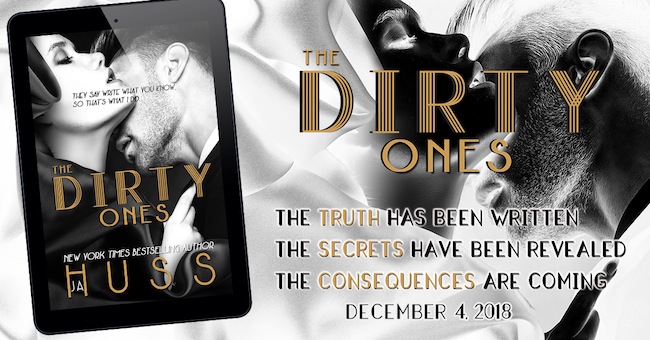 JA Huss is the New York Times Bestselling author of 321 and has been on the USA Today Bestseller's list 21 times in the past four years. She writes characters with heart, plots with twists, and perfect endings.