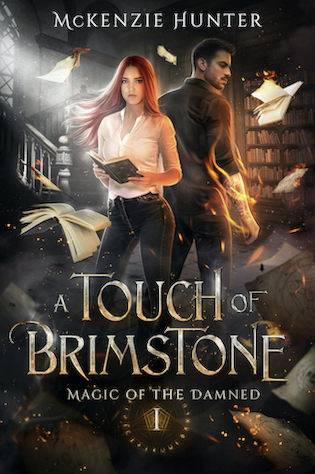 They say you should never make a deal with the devil, but what about with the Prince of the Underworld?

Fresh off a breakup and an eviction, I started my day like any other: a book in one hand, a coffee in the other, and faking that can-do attitude inspirational memes are made of. I was ready to take on the world—and I did.
Unfortunately, it was the Underworld.

One freak accident later, I’m standing face to face with the sexy-as-sin and dangerously powerful Prince of the Underworld. He has a few burning questions for me—like how a mere human unlocked the door to the Underworld’s prison and released its prisoners.

I’d sure as hell like to know, too, because I have no freaking clue.

Now, instead of a forgettable bookstore clerk, I’m newly famous for doing the impossible. The wrong people want to thank me, and the rest want me dead. Spoiler alert: The Dark Prince definitely doesn’t want to thank me.

What could possibly go wrong?

“I’ve been pulled into something that I definitely don’t want to be in, dealing with people I hope to never encounter again. I want it to be over. I want to have nothing to do with this situation or you dreadful people.” I lifted my hand, presenting the markings. “If working with you is the only way, then I’m in. If we are working together, no more threats. I don’t care how thinly veiled they are. You will not bully me. Are we clear?”

His expression changed but it was still indecipherable. Understanding? I don’t think that was it. Amusement? Definitely. Portentous? It better not be.

His lips curled slightly into a small, tight, mirthless smile. He looked over his shoulder at Anand who flashed a grin. “I’ve been commanded to behave,” Dominic said to him. The laughter in his voice made its way to his eyes.

“Luna. You are correct. I want to find the person behind this, especially if it is a Dark Caster. I know their history and the chaos and destruction they enjoy. It needs to be stopped. And to do so, we will have to work together.”

I’d been abducted and attacked by a vampire, sniffed by a lion, interrogated by a witch, and nearly devoured—or whatever his intentions were—by a wolf. I had every right to be overly cautious and I didn’t like the subtle undertones in his response. A limited alliance. 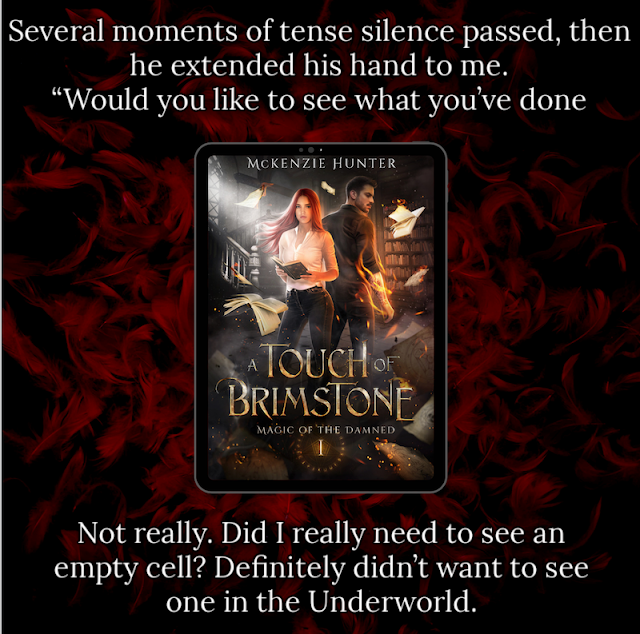 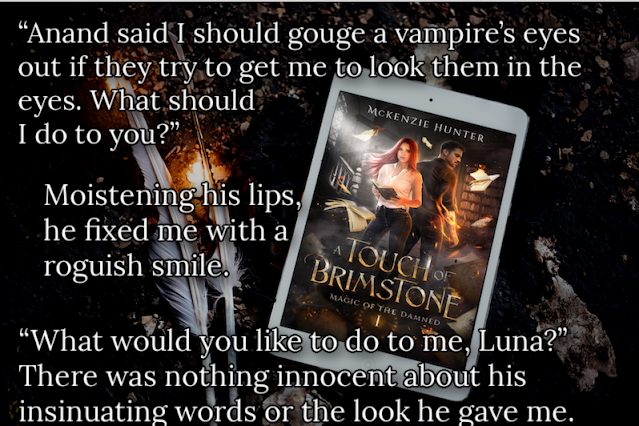 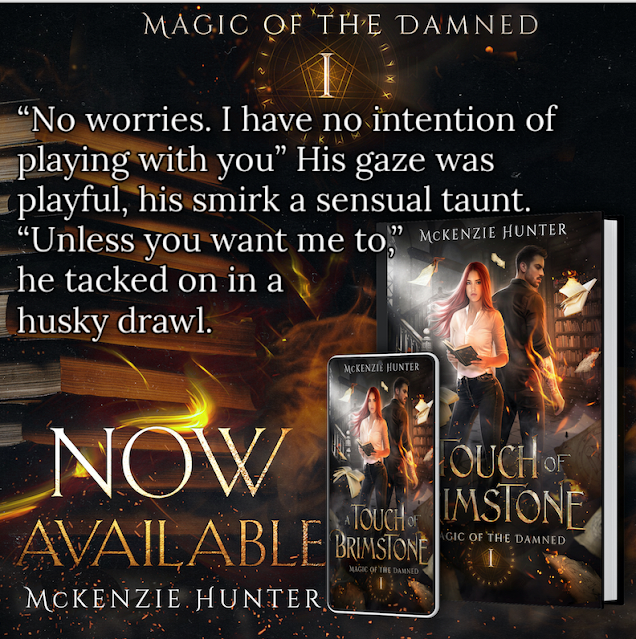 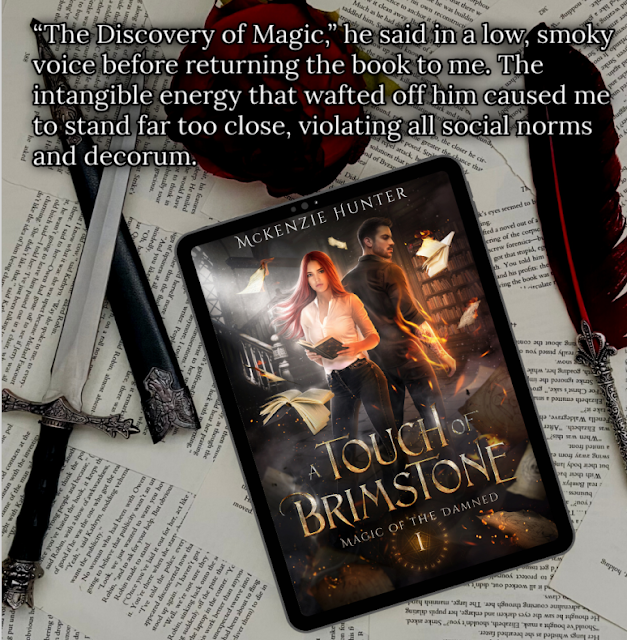 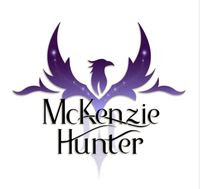 McKenzie, as a child, discovered that her life could be a whirlwind of adventures by simply opening a book. To this day, reading is still her favorite activity. She has a fondness for fantasy and mystery, which is probably why she writes urban fantasy.

When McKenzie isn't working on her next book she is usually binge-watching paranormal and comedy shows, maintaining her title as "favorite auntie", or trying to create a tasty low-calorie pizza. McKenzie loves to hear from her readers. Feel free to contact her via her website, Facebook, or email.