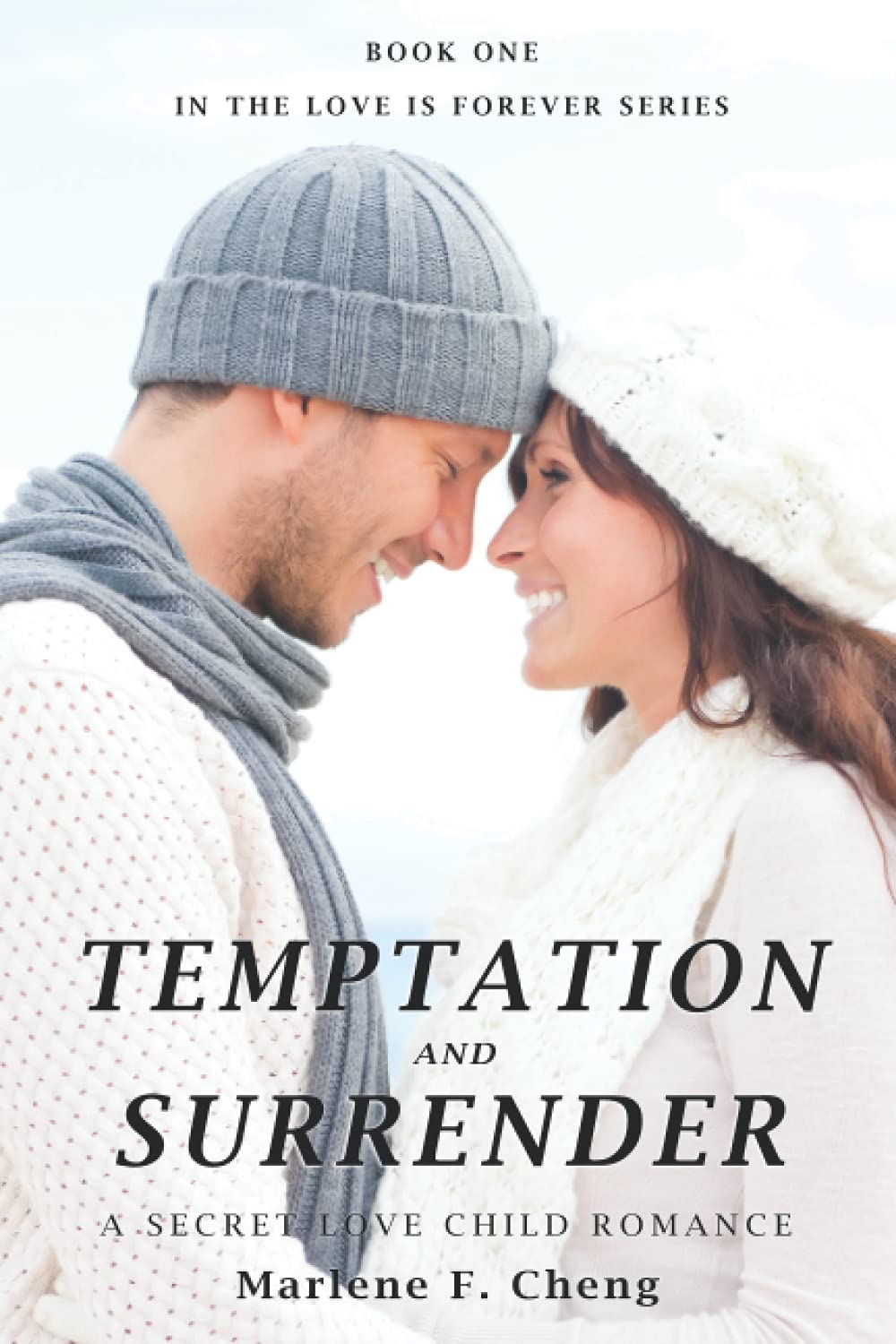 The charismatic hockey player is married with children.

the conniving young doctor schemes to conceal her prize.

Indecision brings the unsuspecting athletic lover to his knees.

Despair tears him to his wit’s end.

To abandon his loving family

To forsake his heart’s fathomless desire.

The Madam’s Friend: A Novel for Women about Flawed, Textured, Vulnerable Soulmates 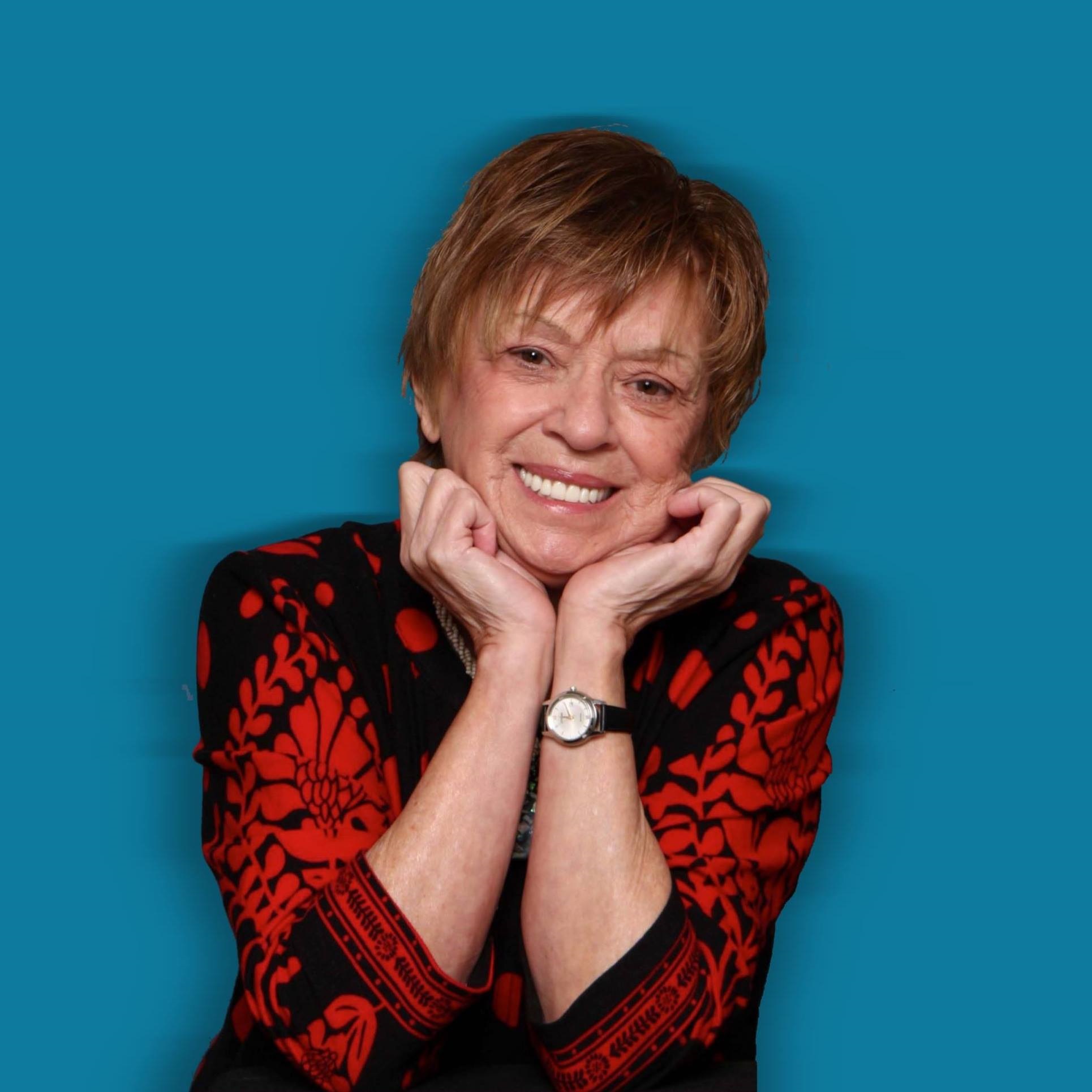 I ran barefoot on the Canadian prairies in the dust that settled after the 2nd World War. That makes me an octogenarian, an oldie.

Thrust from the infinity of wheat fields into the warp of the Rockies, Selkirk and Purcell mountains, the light that defined a frightful, but interesting, high school life challenged me.

Our neighbors were all Italian—migrants to Canadian mining towns. With his Welsh-born farmers’ busyness, my father found strange their art of dolce far niente—that is, the sweetness of doing nothing. They practiced it, “Come in. Come in. Sit down. Taste my homemade vino.”

And the flames of railway trestles burning and women parading nude colored life. Doukhobors (a sect that had fled persecution in Russia) settled in the Kootenays. They protested having to send their children to public schools.

Wearing a babushka and twirling spaghetti, not only did I survive those years, but I thrived.

Vancouver, the “big city,” where I discovered traffic lights and city buses, claimed me for medical lab training, and I worked the night shift in the blood bank to put myself through university.

I’ve worked in cancer research, taught at tech schools, become a registered massage therapist, taken up energy schooling in NY., married and raised two kids, and, at 73, published my first book A Many Layered Skirt, a biography about a young Chinese girl trying to keep one frightening step ahead of the soldiers, during the Japanese occupation.

My husband, of 56 years, was Chinese. Our mixed marriage was intriguing, and happiness was ours. Interests in people, cultures and places took us around the world. Many of those adventures find their way into my writing. He passed away, throwing my life into chaos.

Now, I’ve picked up the pen, again, and have written four books in the Love is Forever Series; a historical romance—The Inspector’s Daughter and The Maid; and a literary fiction—Shifting to Freedom. 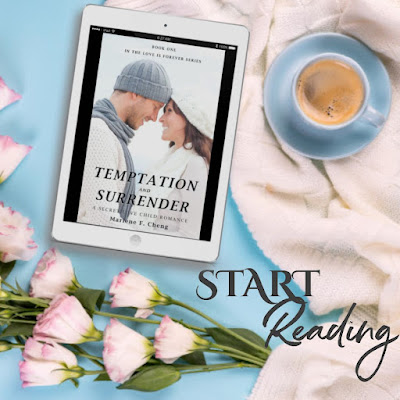