Book Blitz: The Spirit of a Rising Sun by K.R. Galindez 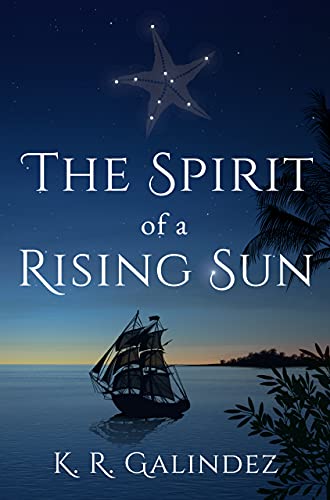 The Spirit of a Rising Sun
By: K.R. Galindez

Oyza yearns for revolution—an impossible dream with her lifetime prison sentence. Fueled by the destruction of her home and years of servitude, she reads the smuggled texts of the Ungoverned and dreams of a future that can never be. But the arrival of a new prisoner, Yars, reignites Oyza’s courage. She finds herself capable of more than she ever imagined.

To fight their way to their own freedom, they must fight for something bigger: freedom for their homeland. Between an invasion by godless gunwielders, a heartless commander who’s determined to kill Oyza, and webs of secrets and lies woven through their world, it will take all their strength and wits to survive. When blood is spilled, how much will be their own? 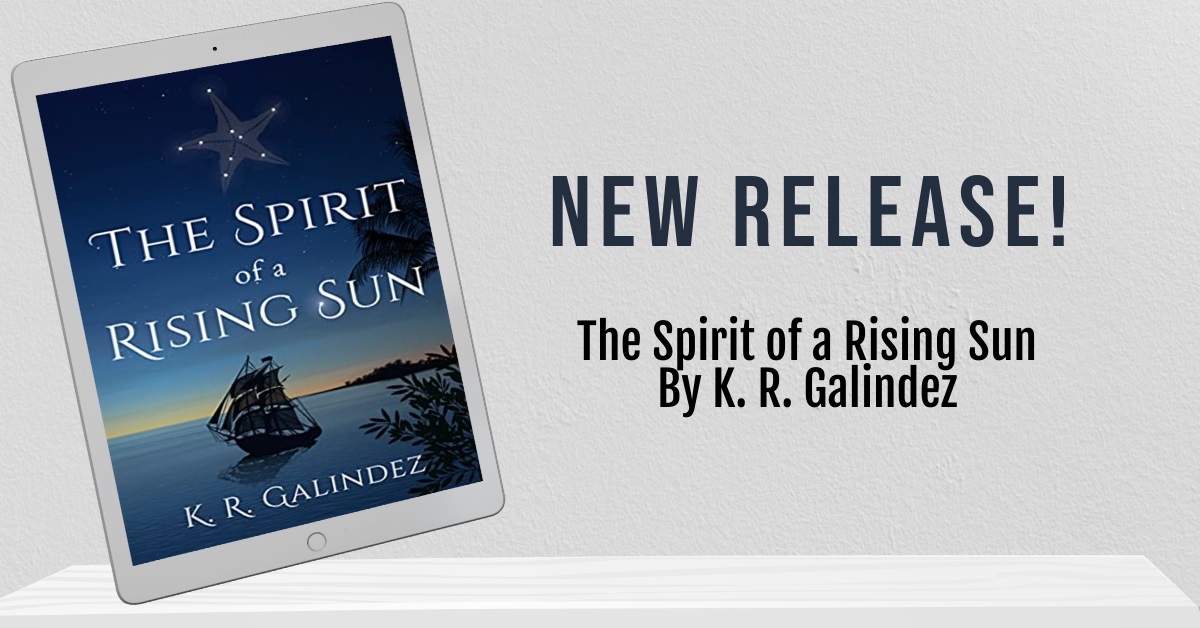 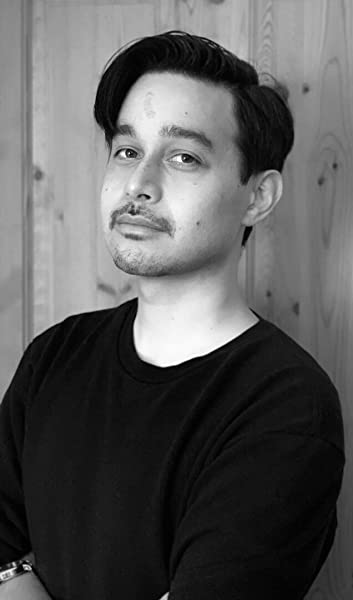 Kyle Galindez lives in Santa Cruz, California, where he is pursuing a PhD at the University of California, Santa Cruz. He enjoys reading and writing epic fantasy. On the rare days and nights he's not writing his dissertation or the next book in his series, he's exploring beaches, playing video games (especially RPGs), or stargazing.