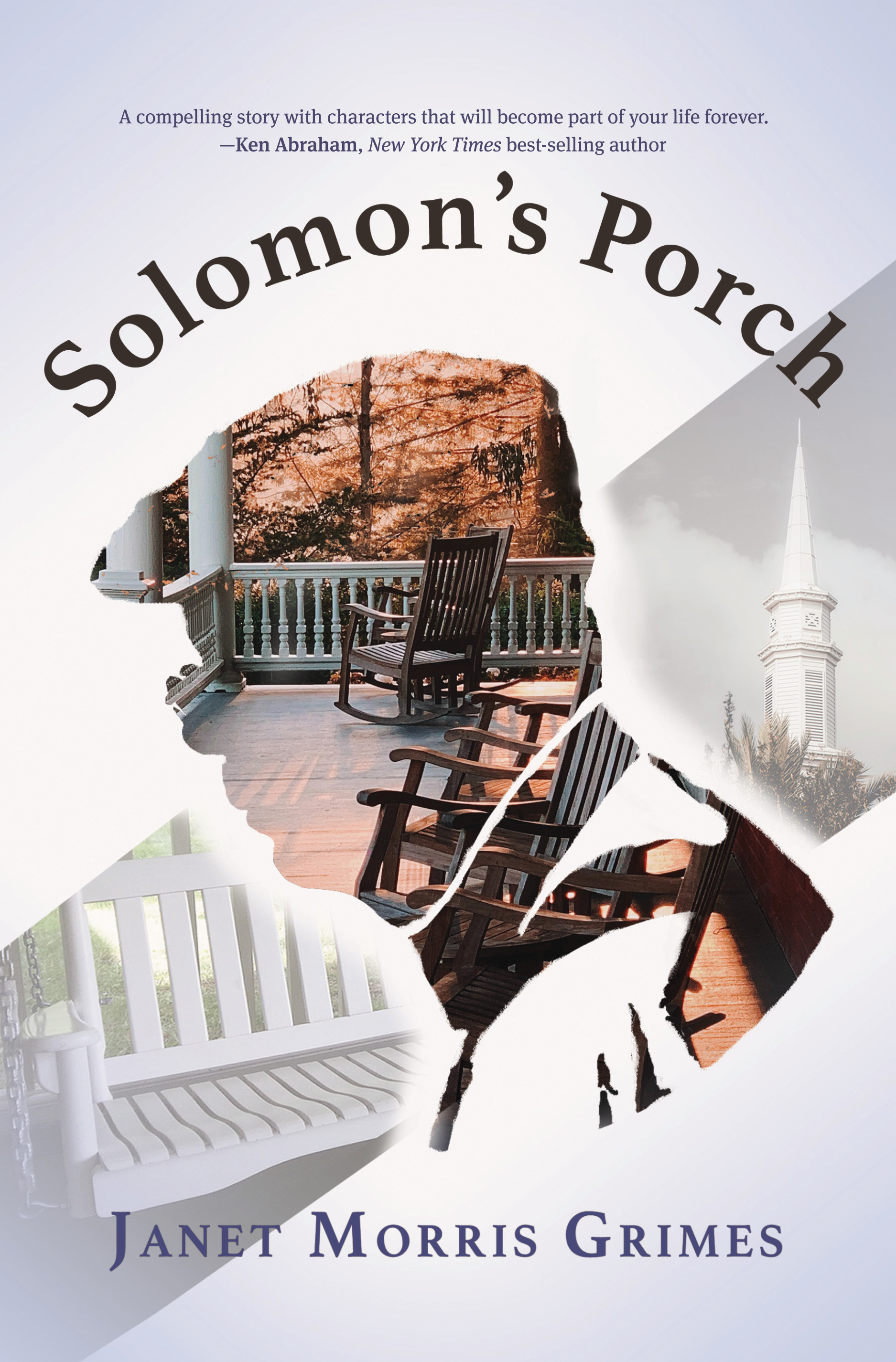 Solomon is running out of it.

A broken and forgotten man fighting the demons of dementia, he longs for the past when both he and his beloved military town of Ginger Ridge once thrived.

When his stooped body collides with the hardened realities of the present, Solomon lies in a coma as an unidentifiable victim of a hit-and-run accident in a faraway city.

With nothing to keep him going but flashbacks of relationships from his past, Solomon has no idea what a difference he will make on the future … 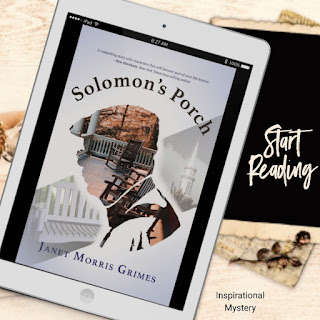 Janet may not have realized she was a writer at the time, but her earliest childhood memories were spent creating fairy-tale stories of the father she never knew. That desire to connect with the mysterious man in a treasured photograph gave her a deep love for the endless possibilities of a healing and everlasting story.

A wife of one, mother of three, and Tootsie to four, she currently write from her quiet two-acre corner of the world near Louisville, KY.