Tou Stop: Lean on Me by Rebekah L. Purdy 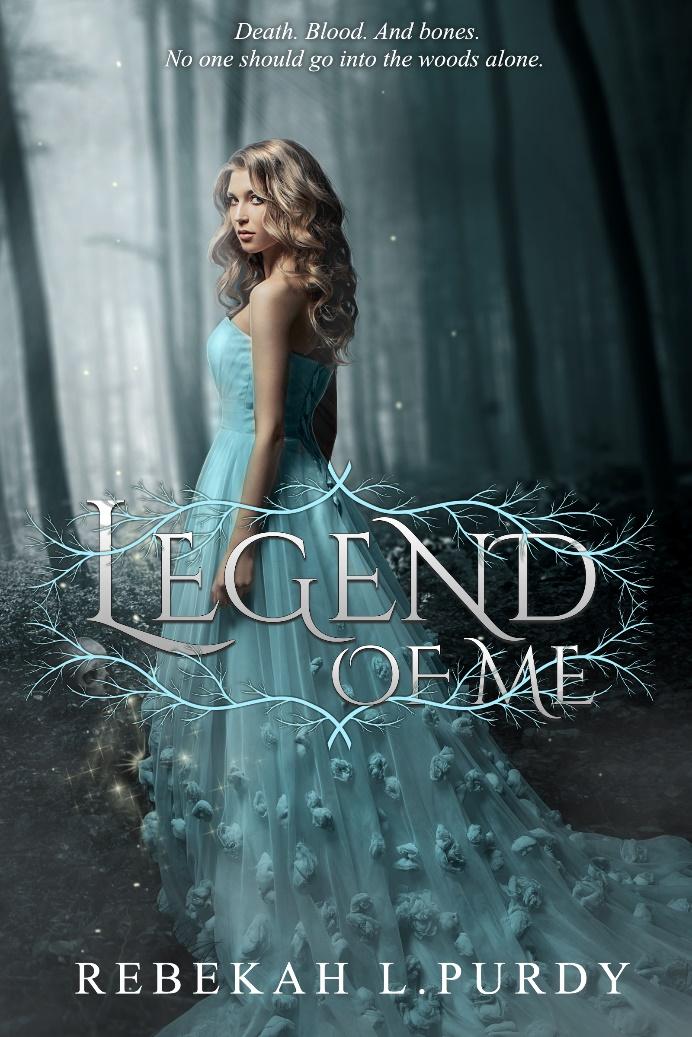 
No one should ever go into the woods alone.

Brielle has grown up listening to tales of a beast that attacks humans, leaving behind only a scattering of bones and limbs. It’s probably the elders’ way of keeping little children in line, but it doesn’t explain her grisly premonitions of blood, claws, and severed heads.

But when Brielle finds a mangled body in the woods, she begins to wonder if the grim stories may actually be true. Soon, Lord Kenrick, Knight of the Crowhurst Order, arrives asking questions about the legendary monster. Brielle’s attraction to him is immediate and undeniable. She volunteers to help him search for clues to the creature’s existence, despite her suspicions about his timing.

As her seventeenth birthday approaches, Brielle’s nightmares worsen and more villagers go missing. If Brielle doesn’t figure out the connection between Kenrick, the beast, and her visions, more people will die. As Brielle falls deeper in love with Kenrick and deeper into the snares of the abominable beast, she’ll become part of a legend so great, no one will ever question its validity again. 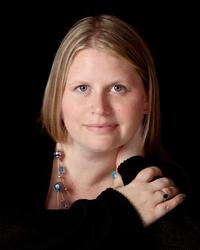 Rebekah was born and raised in Michigan where she spent many late nights armed with a good book and a flashlight. She’s lived in Michigan most of her life other than the few years she spent in the U.S. Army. At which time she got a chance to experience Missouri, Kansas, South Carolina, and California.Rebekah has a business degree from University of Phoenix and currently works full time for the court system. In her free time she writes YA stories, anything from YA Fantasy to YA Contemporary Romance. Rebekah also has a big family (6 kids)—she likes to consider her family as the modern day Brady Bunch complete with crazy road trips and game nights.When not hiding at her computer, Rebekah enjoys reading, singing, soccer, swimming, football, camping, playing video games, traveling, and hanging out with her family and gazillion pets.
Website | Twitter | Facebook | Goodreads