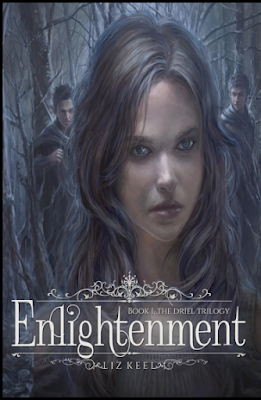 After losing everything, all seventeen-year-old Thea wanted was to be a normal teenager. Instead, she was attacked by a mysterious creature she thought only existed in fairy tales.

Now thrown into the unknown realm of Faey, Thea is forced to determine the difference between reality and fantasy, in a world ruled by a dark elite and a society wracked by intolerance and prejudice. With the support of her new friends and a mysterious dark haired, blue-eyed guardian watching her every move, Thea will discover that when it comes to Faey, nothing is what it seems.

Will her courage and desire to save this new world from darkness be enough? Or will Thea be the next victim to fall to the dark whispers of fate... 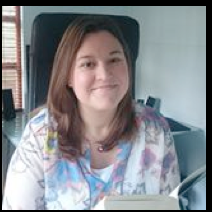 I live in Surrey, England, a short walk from the beautiful Windsor Park, with my husband Richard and our two gorgeous children Noah and Olivia. For me, writing is nothing short of an addiction and I often find myself sneaking out to my writing shed for just a few minutes, which can often turn into hours of pure, unadulterated bliss catching up with my characters and continuing their story.

In-between writing, I teach in a primary school where there’s never a dull moment! I will also often be found Kindle in hand, reading a wide variety of genres but with YA fantasy and paranormal romance at the forefront of my reading list. Although I’m currently writing the second book in the Driel trilogy, other characters involving all things fantasy, paranormal and YA romance are jockeying for position, wanting me to write their story next, so watch this space! It is such a privilege to share my stories with you the reader. Thank you enough for taking the time to find out more about me.

To find out more about Liz, visit her website: www.lizkeelauthor.com