Book Of Souls by Steven Smithen

Book of Souls by Steven Smithen 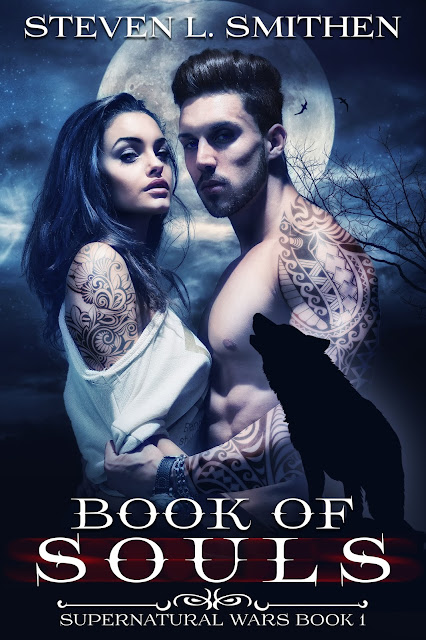 Dorian Callahan is the only son of the New England pack Alpha, joined the military immediately after graduating high school tired of the dominance games and politics he sought a different life style. Ten years later Dorian returns to his home intending to help his mother and twin sister run the family business, a peaceful transition to civilian life and some down time was what he wanted, no needed. Instead he’s thrust into the middle of a centuries old feud between three factions of the supernatural world, at its center an ancient grimoire once belonging to a Mayan deity, has come to light and threatens the peaceful life Dorian was expecting. Betrayal’s scent clogs the air obscuring the truth. Dorian will need answers to age old questions in order to protect those he loves, escaping one battlefield for another, will it be enough? 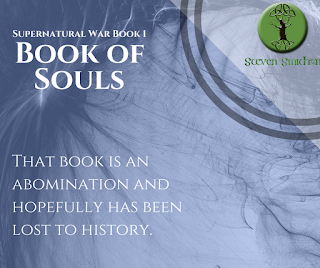 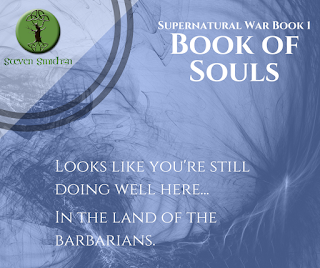 Steven L. Smithen was born in Cherry Point, NC. Growing up a military brat he has lived all over the USA ending up in Jacksonville, FL. Graduating from Baldwin Jr. Sr. High School in 1988. Joining the USAF shortly after high school and serving for 5 years. After separating from the USAF he became a commercial truck driver. Now he is living in Rochester, NH with his wife Lori.
Steven grew up with a vivid imagination reading all things fantasy. Enjoying J.R.R. Tolkien, Terry Brooks, Terry Goodkind, etc... When not reading he could always be found rolling dice playing Dungeons & Dragons where he got his first real taste of writing by creating the adventures for the group of adventurers that his friends would play. 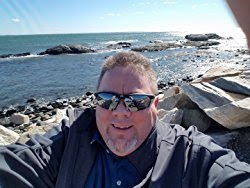 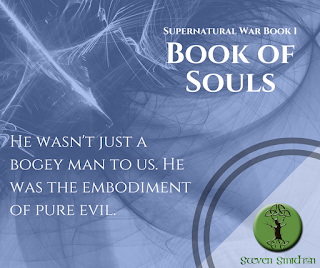 "A refreshing deviation from the normal and full of promise. This story combines a variety of paranormal species with an original story line full of action, romance, and deception." -Amazon Reviewer

"Book of Souls is a fresh new spin on the paranormal world, and the war within it. Written from the male point of view, we see just enough emotion to keep us holding on, and just enough angst to keep us turning the pages." -Amy Lockhart Amazon Reviewer

"This is not your typical paranormal romance book. There is so much more going on then just that. Right from the beginning you can see it." -Kay Miho Amazon Reviewer

"The book is one of best that I have read in a long time. While reading the book you seem to become connected to the characters. Action packed to the max!" -TLAM Amazon Reviewer 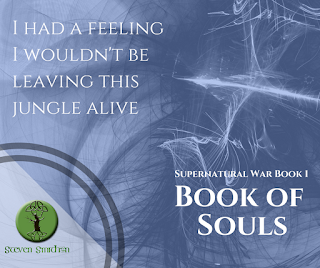