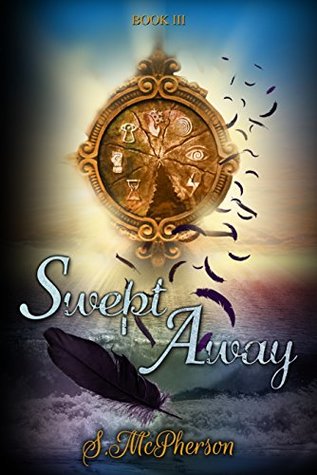 Milo is gone and Vladimir and the others plan to go after him before he gets himself killed…if it isn’t already too late. But they have no way of making the gethadrox and they are not all working as together as they think.

Secrets hushed and secrets kept are soon revealed when Dezaray gets a package that leads to her taking matters into her own hands and following a path that leads to the unimaginable.

Only Lexovia and a small band of misfits stay behind in an attempt to save the world and Lexovia soon finds herself in a position of power she never truly wanted.

Dive deeper into worlds & war in this thrilling third installment of an epic fantasy. Loved by fans of Cassandra Clare and Sarah J Maas. 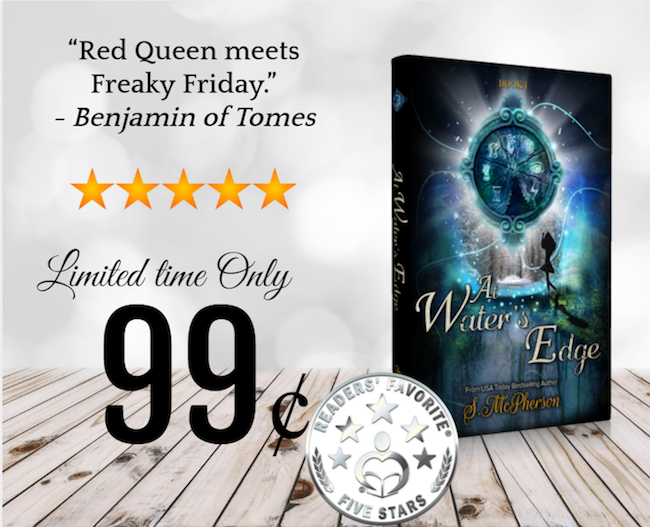 1. Lexovia shivers at the draft creeping in through the window of the guestroom, slightly ajar. A part of her wants to close it, another part of her delights in the smells and sounds of life outside. Feranvil is like a dream; a flashback to a past that once was and a glimpse into a future that might be, where Coltis and Corporeal live as one, united and unafraid. That is, if she survives the Elenfar.
Inhaling, Lexovia savours the musky tang of beer, the heated whiff of sausage and the stench of manure mixed with grass noting how even the grass smells different here.
She glances at the clock on the bedside table. It is not like the clocks they are shown to use in Humanitorium. This one is box shaped and the numbers are written in block letters; no ticking hands or circle of numbers.
Lexovia reads the time, ‘Seven thirty.’ Her innate clock hasn’t worked effectively since she left Coldivor. Only a few short days had left her completely out of sorts. She rakes a hand through her hair. It is almost time to get Natahniel from Orchard Carvery, the New Year’s festivities already underway in the Bar & Grill. Yet for some reason, she can’t seem to leave the room. Mindlessly, she fidgets with the strap of her dress and the golden clip in her hair, anything to keep her from biting her nails like she usually would when feeling out of sorts.
There is a brisk tap on the door before Jude swans in, not waiting to be asked. He wears crisp black trousers and the sleeves of his white shirt are rolled to just below his elbows.
‘Come in,’ Lexovia calls, sardonically. ‘It’s a good thing I’m dressed.’
‘Good for who, I wonder,’ Jude raises an eyebrow, the corner of his mouth twitching to a smile. 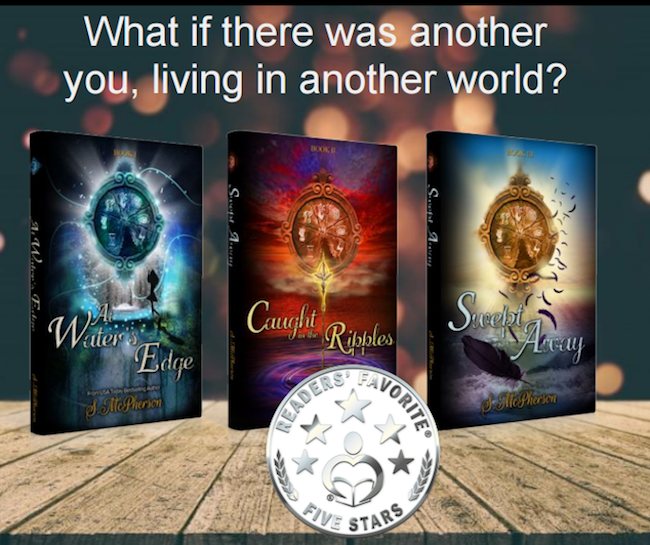 2. I tuck my hands into my coat pockets. It’s astonishing how cold open spaces are when it’s night time. Milo has transported us to a dusty landscape they tell me is Melaxous and we are making our way to something they describe as ‘the sleeping areas’. Milo warned me that teleporting would feel a little strange and he was right. It was colder than I would have thought and my body felt almost elastic. I am only just starting to get over the sensation.
‘This is bad,’ Yvane says, shaking her head. We have been walking for some time now and they are all still fumbling for a way to change the past but by the sounds of it, that’s not something any of them can do. This makes one thing certain: there is no way of trading Lexovia and I back for another fortnight and the Courts of Coldivor; the rulers of all seven empires, must absolutely not find out, and more importantly, neither can the Vildacruz, though they don’t tell me why.
I hear them chatter but don’t really listen to what they are saying. I am locked in my mind, trying and failing to process everything. I see the truth with my own eyes but still find it difficult to trust, shaking my head as I gaze up at the sky. There are stars; just like Earth; there’s a moon; just like Earth but I am acutely aware that I am no longer on Earth; am I? These stars seem larger, brighter and definitely have a golden glow. The moon also seems brighter, with a hint of silver but it is the same half-moon as in Islon. I frown; I don’t have a clue about anything anymore. Maybe I am having another vivid premonition and any minute now I will awake by the brook. I childishly pinch myself, just to be sure. It hurts. 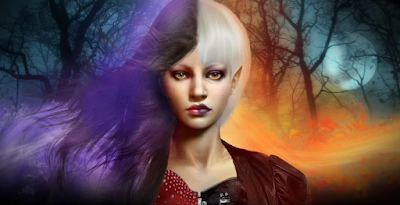 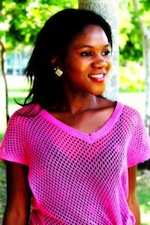 USA Today Bestselling Author & a citizen of the world; S. McPherson was born in England, moved to Saudi Arabia when she was five then on to Dubai at the age of seven. S. McPherson briefly lived in Scotland, she is originally from Jamaica and her mind is often far, far away in lands people have never heard of.


S. McPherson has always loved writing in all its forms and at the tender age of eight, she dreamt of being a member of the next big pop group where she could sing and write songs all day. When that inexplicably fell through (how could she not be the next Beyonce??), she moved on to poems, scripts and eventually novels.
Having met many different people - imaginary and real - along her travels, S. McPherson has a vast array of characters buzzing in her head bursting to be let loose on a page or two of fantasy.