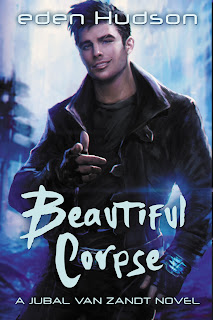 The best thief in the history of the Revived Earth is back, and this time it's personal.

A deadly plague is ravaging the world's population and threatening to kill the only person Jubal Van Zandt cares about—himself. If he doesn't find a cure soon, he's dead.

The most promising lead is buried in the ruins of an ancient sunken city stalked by savage predators, cunning parasites, and the twisted souls of long-dead mages. It would take an army to get Jubal inside ... or just one of the most renowned knights in Guild history. The one Jubal betrayed and left for dead eighteen months ago.

EXCERPT FROM CHAPTER ONE 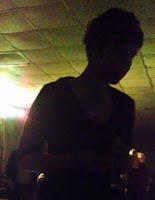 I am invincible. I am a mutant. I have 3 hearts and was born with no eyes. I had eyes implanted later. I didn't have hands, either, just stumps. When my eyes were implanted they asked if I would like hands as well and I said, "Yes, I'll take those," and pointed with my stump. But sometimes I'm a hellbender peeking out from under a rock. When it rains, I live in a music box.

But I'm also a tattoo-addict, coffee-junkie, drummer, and aspiring skateboarder. Jesus actually is my homeboy. 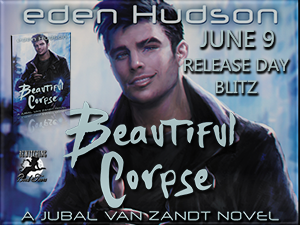